Learn from the best instructors

Experienced and approved by CTPA and Cranberry Township Parks & Recreation

If you are interested in becoming a certified CTPA instructor, please email:  Contact@CTPApickleball.com 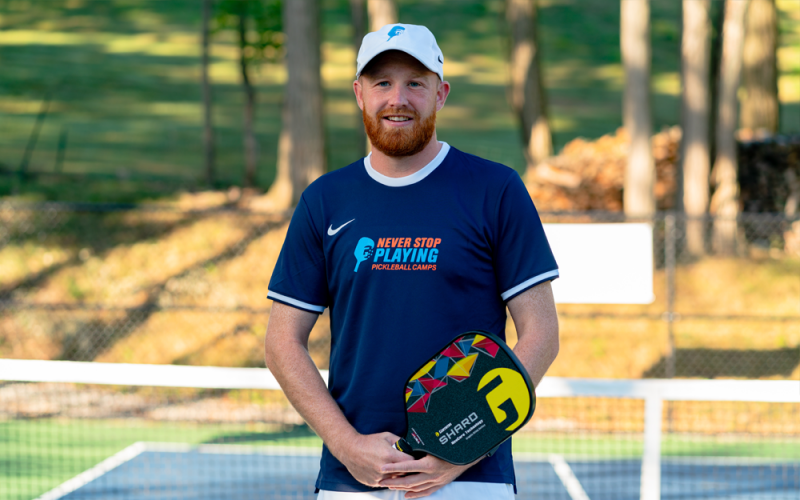 Justin Umbs has been playing pickleball for four years and has a USAPA rating of 5.0. He is a sponsored professional player with Gamma pickleball and a Head Pro Instructor with Never Stop Playing Pickleball Camps. Having a degree in health and physical education, he realized early on the benefits of pickleball. Before going  full-time into pickleball, he worked at his local YMCA for 3 years as the Youth and Family Director and 3 years as the Branch Executive Director. He has won men’s gold at the Wing City Open, and mixed and men’s golds at the Mid-Atlantic Open. Justin’s favorite accomplishment is opening and operating Steel City Pickleball.

Justin coached various high school soccer and tennis teams for over 7 years. Interestingly enough, he has been teaching pickleball for five years, which is longer than he has been playing. Since 2019, he has gone full-time into pickleball, teaching private and group lessons at his own facility.  Justin has a IPTPA Level 2 Certification. He currently resides in New Castle, PA. 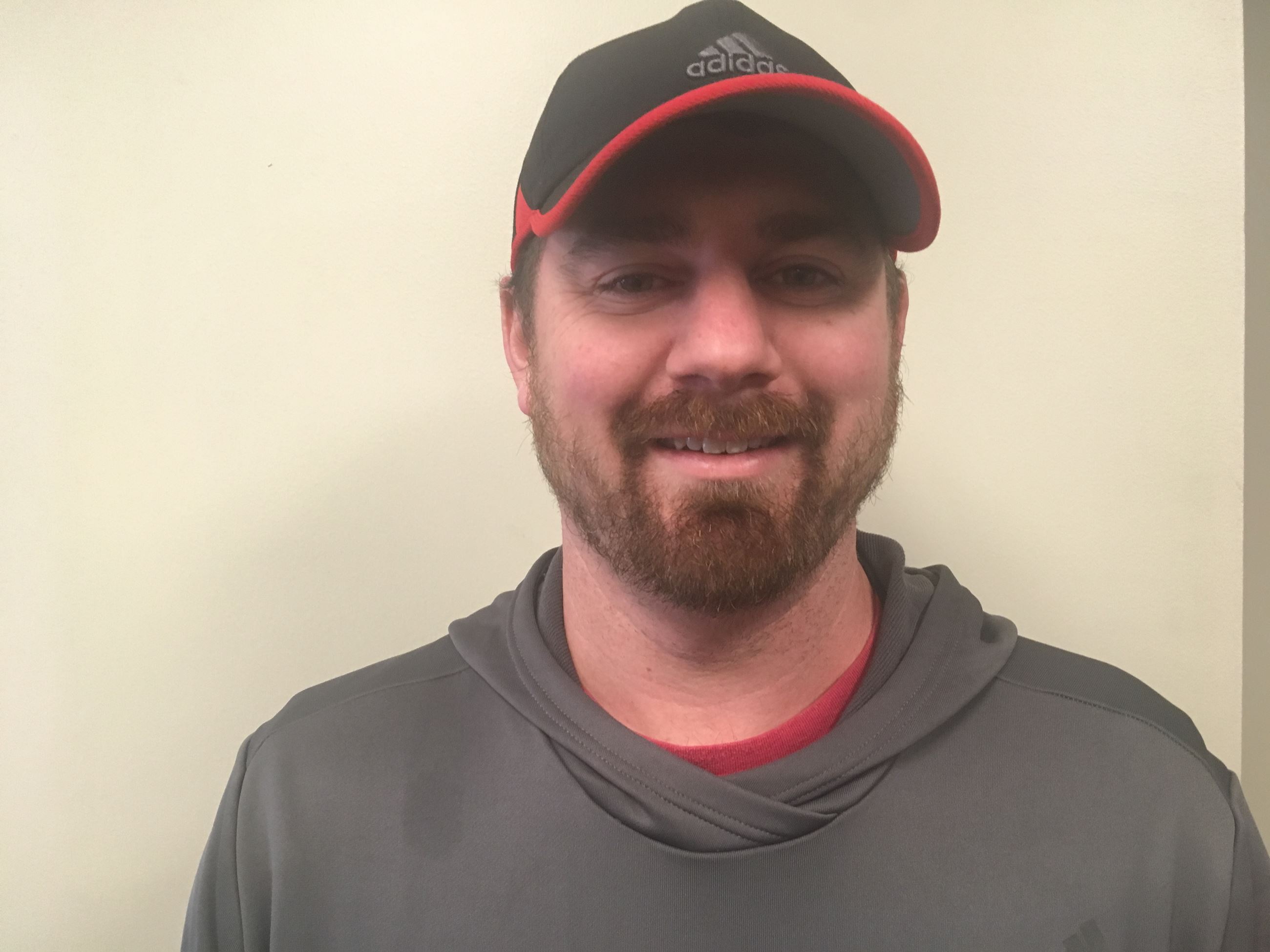 Kevin Girard is a certified level II pickleball teaching professional by the International Pickleball Teaching Professional Association (IPTPA).  He has a 4.5 rating and has won gold medals in multiple tournaments. He received his certification from Simone Jardim who is the #1 rated women's pickleball player in the world. Along with pickleball, Kevin teaches tennis professionally at the Oxford Athletic Club. You can sign up for lessons with Kevin on Court Reserve.